This year at SPRING you can experience a provoking experiment with radical economies. Studio Julian Hetzel’s new project There Will Be Light repurposes his own cultural funding as a basic income given to one person for one year. In other words: someone will receive €15.000. Something for nothing. Taking this project as a point of departure, we open the discussion around wealth distribution and Universal Basic Income with Julian Hetzel, Denise Harleman from Collectief Kapitaal and Marianna Takou from Casco Art Institute, moderated by Evelyn Wan, Assistant Professor in Media, Arts, and Society in the Department of Media and Culture Studies at Utrecht University. We welcome anyone to join and think with us. Let’s open up the discussion. Let’s gather, talk, and think together.

THE OPEN EXPERT TALKS are in-depth conversations about central themes at SPRING: urgent themes that matter. The moderator will engage in a conversation with artists from the festival. We invite all the curious listeners, critical connoisseurs, students and professionals to join. You can easily combine the talk with a visit to one of the SPRING performances.

Julian Hetzel works as performance maker, musician and visual artist. He develops works along the intersection of theatre, music and media that have a political dimension and a documentary approach. He is artistic director of Studio Julian Hetzel, an Utrecht based organisation that realises and produces his artistic work. Hetzels creations are produced internationally. His work has been presentend in more than 20 countries all around the world. In 2017 Hetzel received the VSCD-Mimeprijs for The Automated Sniper (by Frascati producties and ism & heit). In 2019 All Inclusive (by CAMPO and Ism & heit) was part of the official selection of the Nederlands Theaterfestival. SELF by Julian Hetzel was the national entry of the Netherlands at the Prague Quadrennial 2019. In August 2019 Hetzel presented three works at the Venice Biennale del Teatro. Julian Hetzel is associated artist at Kunstencentrum CAMPO Gent (BE). Since 2021 Studio Julian Hetzel receives structural funding from Fonds Podiumkunsten (FPK) and the City of Utrecht.

Collectief Kapitaal started as a social-financial experiment on financial (in)security. The project started in the summer of 2021 when 100 people contributed €400 each to offer to five other people €1000 for eight months. Apart from the legal frameworks, no conditions are attached to the use of this income; it doesn't matter what choices are made, it's about the possibility of choices. By keeping track of how the experiment goes, Collective Capital not only tries to improve the living standards: in the long run it also wants to connect the knowledge gained from the process with the ‘system-world’. Collectief Kapitaal is an independent experiment, working together with partners, including: the Municipality of Amsterdam, Tolhuistuin, Nibud, Protestant Diaconie and Aanmelder.nl.

Casco Art Institute envisions more just ways of living together through practicing art and fostering the commons. Through co-exploration and study with collective art projects, as well as organizational experiments, our projects grow from posing critical questions and practicing radical imagination – forming community and generating art and knowledge as common resources. Marianna Takou is a researcher and organizer from Athens, Greece. She is currently based in Utrecht, where she works as a producer, organizer and researcher at Casco Art Institute: Working for the Commons. She first became part of the ecosystem of Casco as a volunteer in 2013. Since 2019, as part of the team, she has been working on different aspects of Casco’s operations and is a member of the Arts Collaboratory network.

Dr. Evelyn Wan is Assistant Professor in Media, Arts, and Society at the Department of Media and Culture Studies at Utrecht University. She also conducted postdoctoral research at the Tilburg Institute for Law, Technology, and Society at Tilburg University. She graduated cum laude from her PhD programme with her dissertation, “Clocked!: Time and Biopower in the Age of Algorithms”, and was awarded a national dissertation prize by the Praemium Erasmianum Foundation in the Netherlands in 2019. Her work on the temporalities and politics of digital culture and algorithmic governance is interdisciplinary in nature, and straddles media and performance studies, gender and postcolonial theory, and legal and policy research. Her writings has appeared in International Journal of Communication, GPS: Global Performance Studies, Theatre Journal, and International Journal of Performance Arts and Digital Media, amongst others. 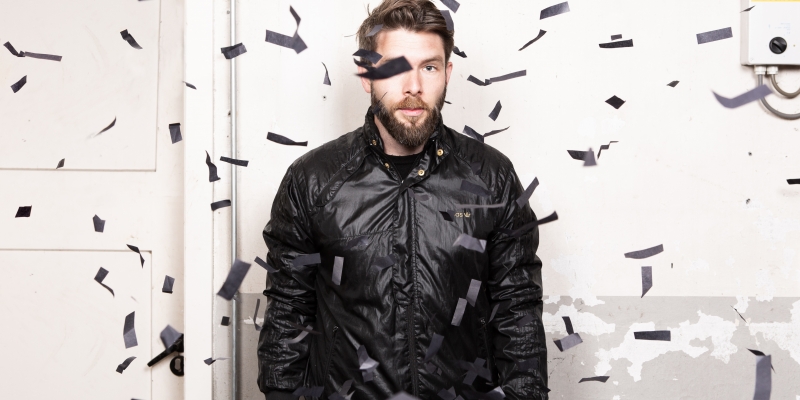 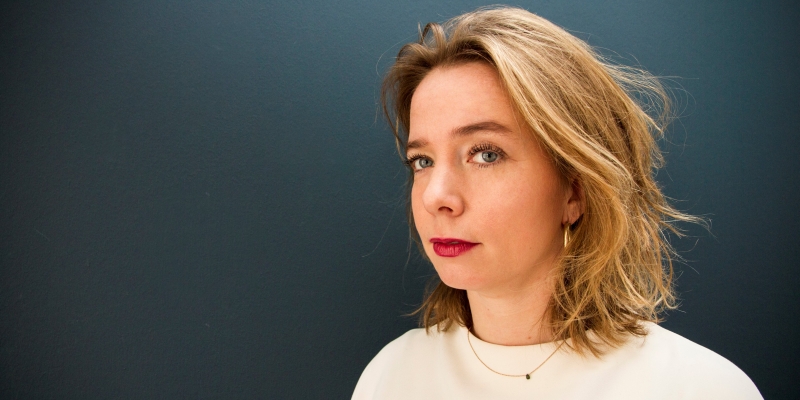 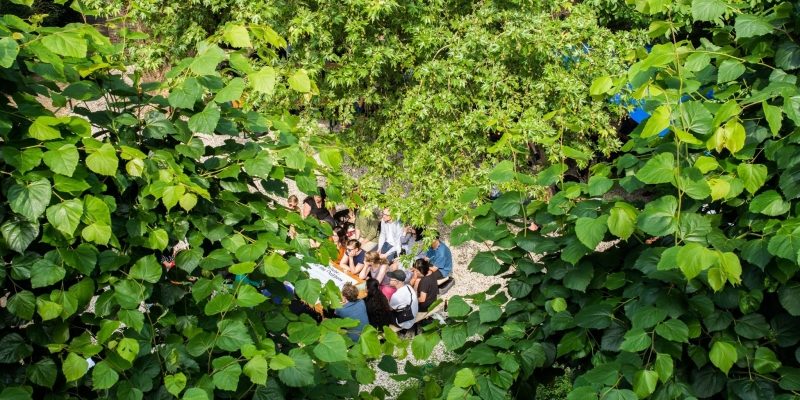 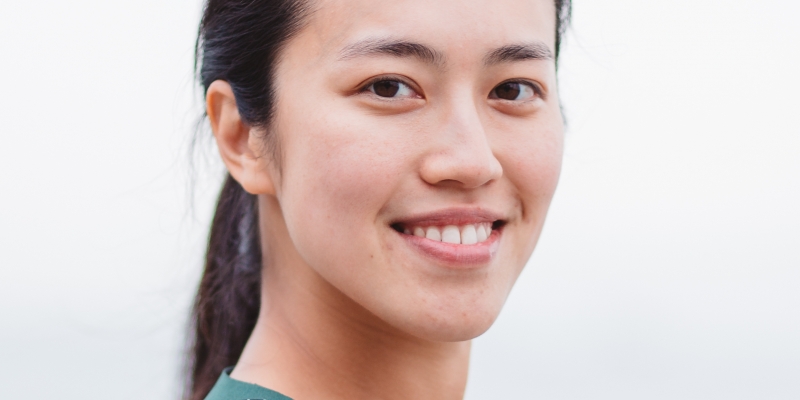 Registration desired (not required) via: kassa@springutrecht.nl