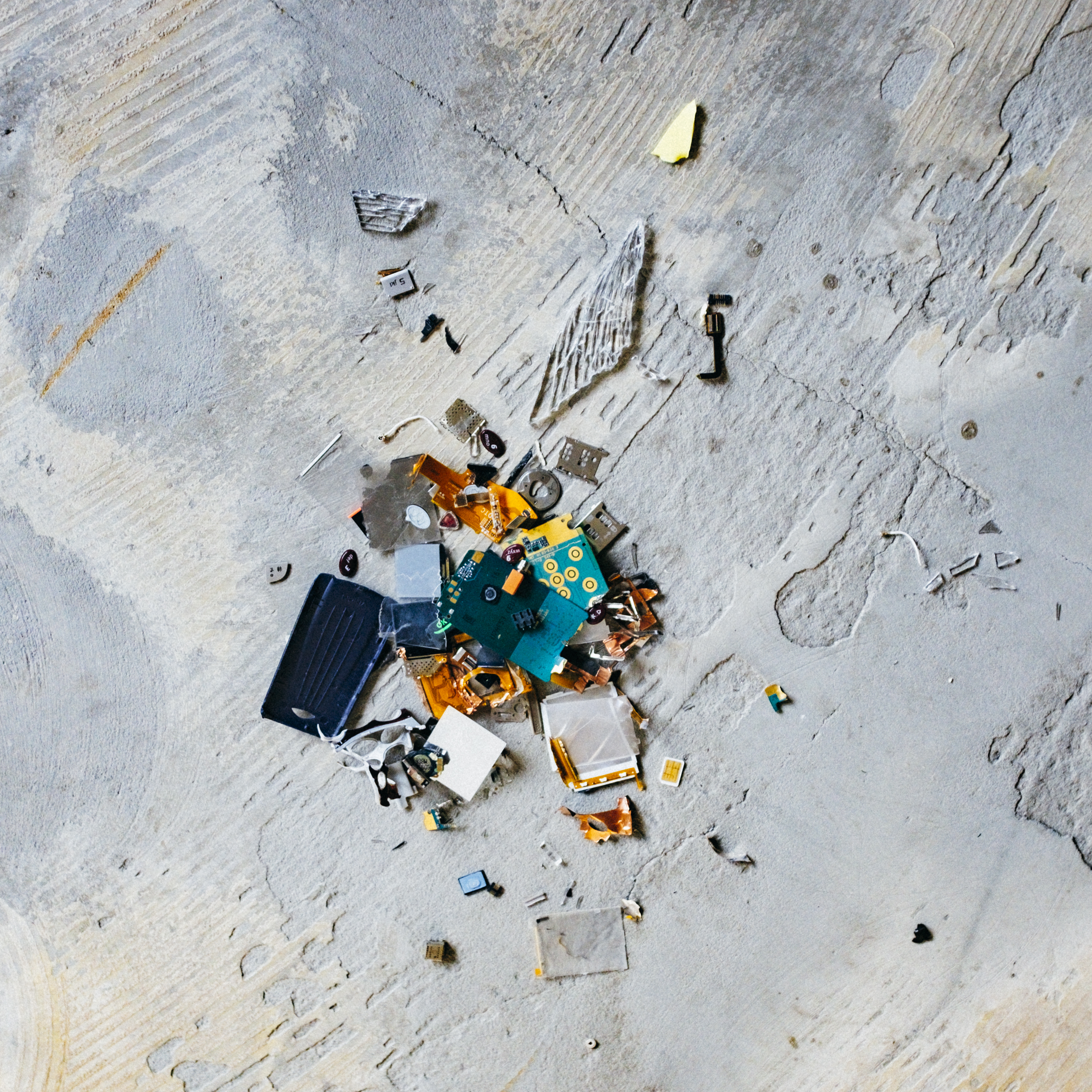 my shadow used to have a density

my shadow used to have a density

as the days passed it became clearer and clearer that our attempts to keep on going, to go back in order to go forward, to rescue our work, had to make space for a complete new mindset. it wasn't time to push through, not the right moment to stubbornly fight nor to try to control. it was clear since the beginning yet hard to admit: we were entering a possibly revolutionary phase of history, perhaps capable of shaking some of our most rusted traditional beliefs. in the meantime, during meetings and talks, even a screen in between was not enough to hide everybody’s skepticism and demotivation when trying to create clarity and to clumsily initiate actions in times where anything but certainty was to be found in the current state of things.

we slowly learnt to accept existing in a limbo of frozen previous ways, a suspended area of past ways of living. an undefined space of unborn artworks.

scared and overwhelmed by the nature of this nebulous new ecosystem some tried to hold onto familiar habits. it seemed to be too confronting not to keep on working as we learnt to, too threatening to step back and to stand in the shadow. in a spectacle society where everything used to focus on hypervisibility, on the attempt of being 24/7 on the spotlight (and preferably also at the speed of light), existing outside a space of exhibition risked to fill the individual with a sense of worthlessness and inessentiality. while being irremediably part of an invisible network of distribution and contamination, the feeling of belonging and self-esteem was compromised by the crumbling of most of our familiar pillars.
some kept holding onto, doing as if, ‘rebelling’ against government measures, rehearsing live or adapting the creating and presenting to the digital realm.
in the meantime others - from the comfort of their somehow privileged position - managed to take the opportunity to reflect around these times and to listen to what the new environment could tell them.

how many of these unborn artworks did actually urgently need to come to life in a saturated planet? how many thoughts needed to be shared inside a theatre venue in order to exist?
and for the months to come, how not to confuse the need of speaking out with frantic attempts of ensuring our own survival within a landscape of endless pornifications of oneself?

these days i can’t help fantasising about all the possibilities that could flourish in the darkness if we give her space to exist.
what if for the time being we don't go for the shine but for the dusk, if we reclaim an area of shadows and strive for more density and less bidimensionality?

seemingly hard to believe, but the tiniest form of life on earth, often misthought as almost inorganic matter, proved herself to be way more efficient than our human attempts to reconsider and to reshape our unsustainable patterns.
hopefully this will help us for once and for all to dismantle our narcissistic conviction that we, us and only us, are liable for and capable of any form of transformation. perhaps an invitation to a little more observing the other one and a little less focusing only on ourselves. more contemplation and less blindly voicing intentions. more doing when the time requires it and less displaying all the time no matter what. perhaps less stars and more dark holes, where all known information get lost and everything and everybody exists formless and at the same time, where time doesn't exist at all, where no matter how hard you try it you won't succeed in shining brighter, in being faster, in feeling smarter, in showing better.

possibly more less is more. more empty spaces with charged ideas and less full spaces with ready-made proposals witnessed by overloaded heads. more patiently waiting for and missing of and less filling in.
more darkness, as a space lacking of glitz, borders and definitions. darkness as a possibility for new definitions to be defined. shadows as opportunity to resist the positivization and therefore homogenization of society. an environment for both resolute actions and vulnerable withdrawings. a brewing cocoon of amorphous, unrevealed, yet present ideas. an opportunity to escape the constantly blinking panopticon that we ended up feeding, pleasing and finally needing.
a movement towards the undefined yet real, the obscure yet vibrant, the invisible yet alive.