It is hardly surprising that in reviews, Julian Hetzel is sometimes called a ‘professional provocateur’. In earlier work he placed rubble from Syrian bombsites on display and sold bars of soap made from human fat. The theatre maker/visual artist aims to evoke associations and emotions in response to political and moral issues. It is Hetzel’s way of shaking up our outlook on the world. But his shows are very funny, too.

During the performative journey Mount Average, Julian Hetzel takes us on a factory visit that confronts us with our own ideologies. This time, the theatre maker grinds statues of rulers, dictators and tyrants to dust to give them meaningful new meaning. Mount Average questions acquired rights, traditions, privileges and wealth, ideologies and totalitarian ideas, aspects that every (post-colonial) society carries with it. In this industrial environment, the clash between the static past and the fluid present creates a productive friction that stirs up a lot of controversy.

Maximum capacity per slot is 4 persons

For more information about our corona measures see springutrecht.nl/corona 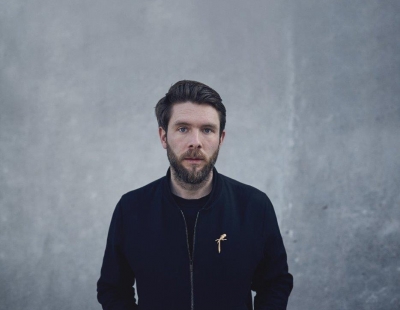