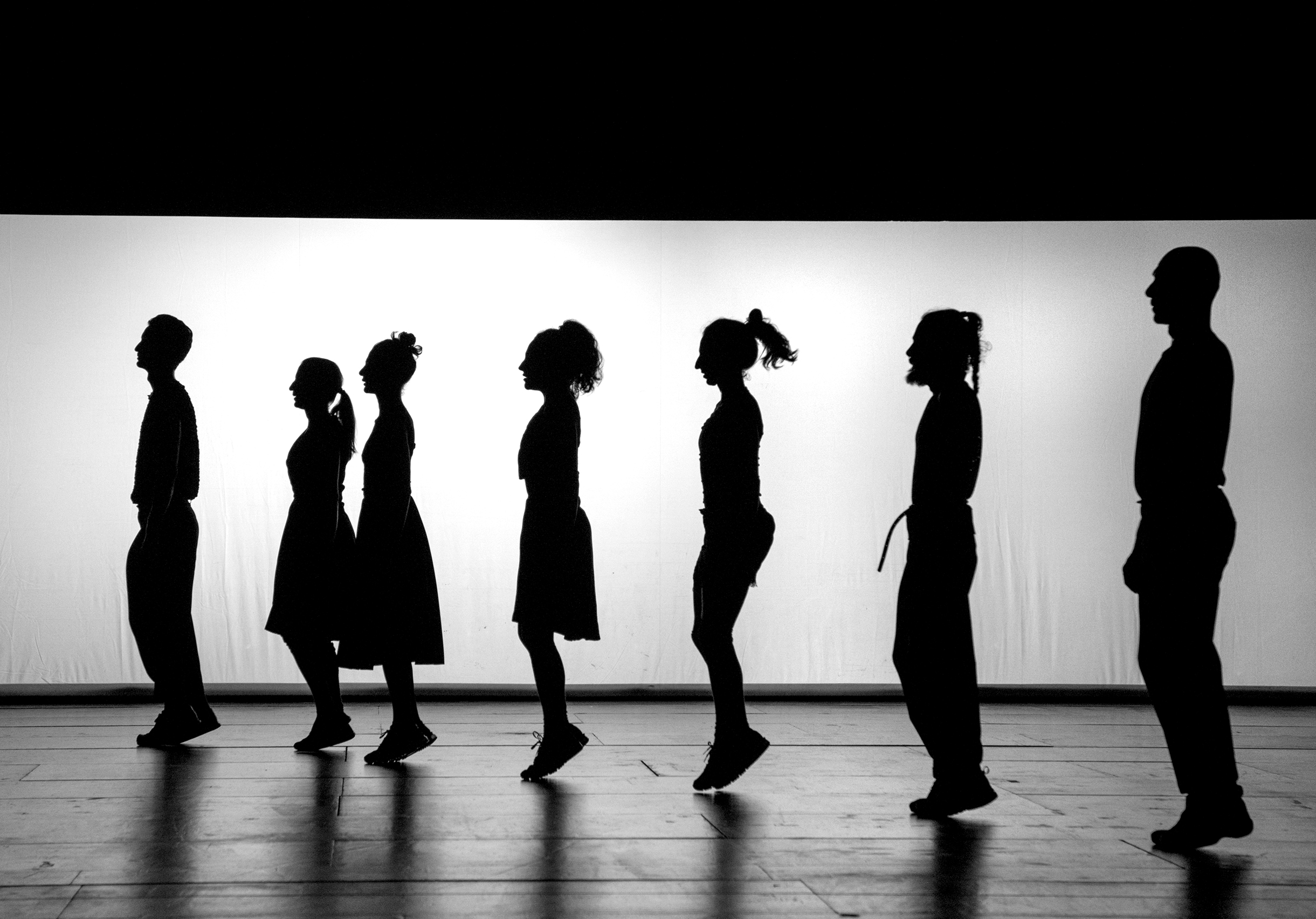 
When technology defines our lives and our relationships, isn’t it time to start from the beginning? ANΩNYMO looks back to a pre-digital age when dances were not signed by a choreographer, but collectively conceived; they brought people closer and contributed to social cohesion. They did not belong to anybody because they belonged to everybody. Someone made the first move, someone else picked it up and step by step the different components formed a pattern. Dances moved through the centuries, accompanying every human ritual: weddings, death, war, peace.

Seven dancers invite us to a journey back in time. The starting point are Greek folk dances, but also the web today. Because ANΩNYMO may be more than a mere performance; a ritual log out from our digital routines… 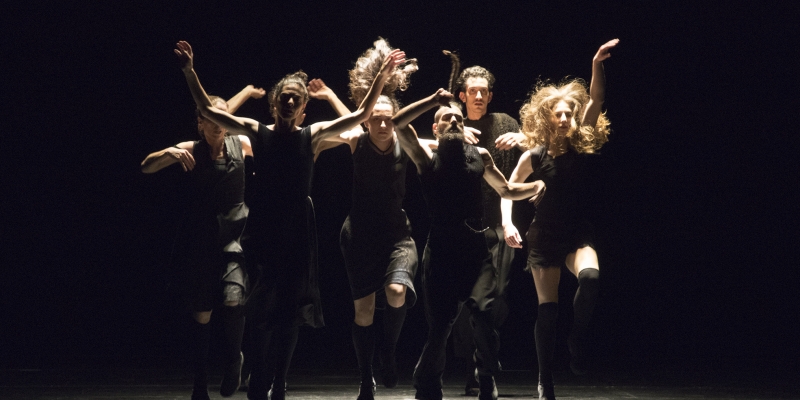 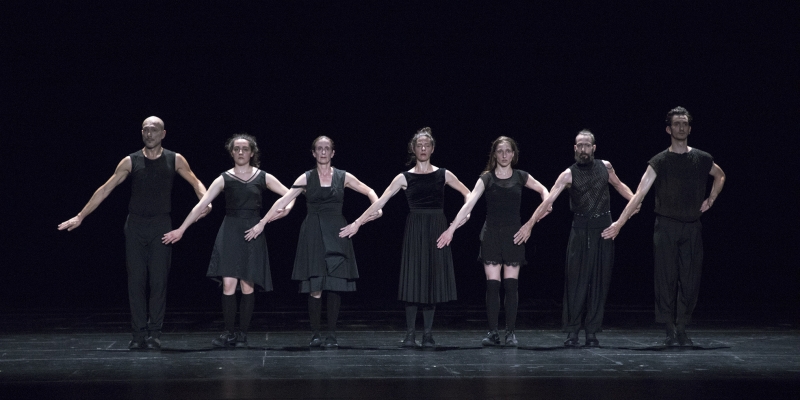 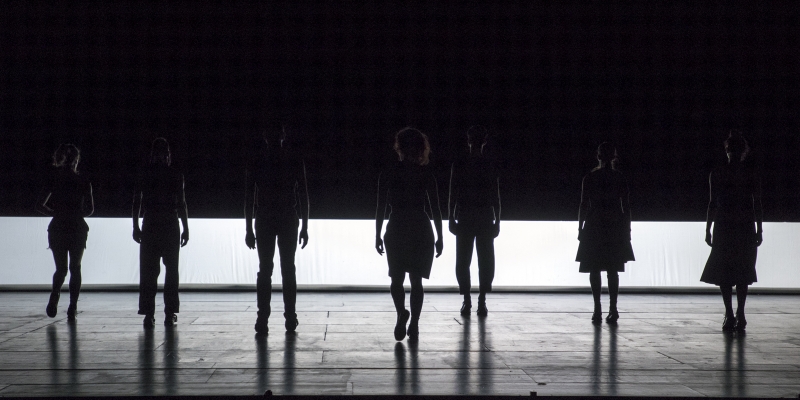 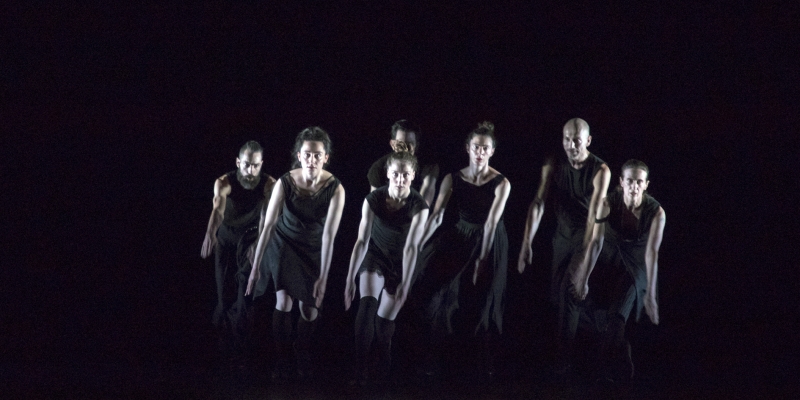 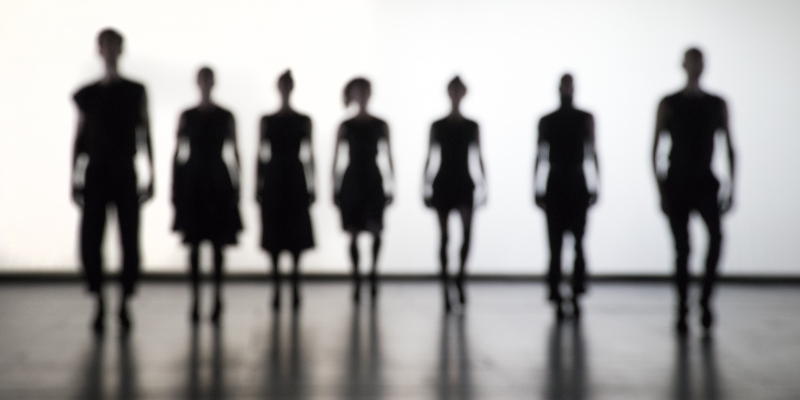 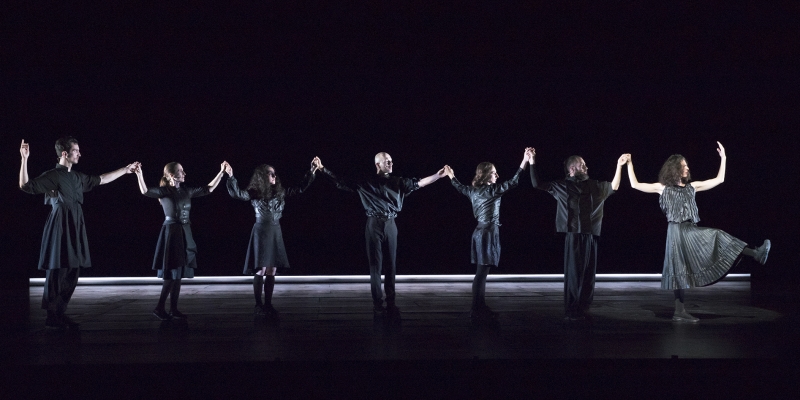 Combitickets are available for the
21th and 22th of May. Scroll down for
more information. 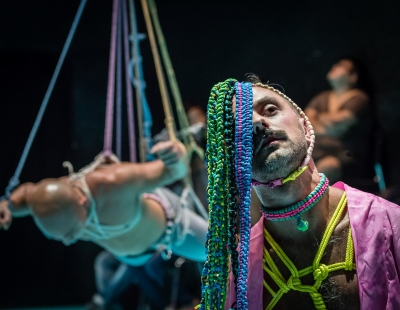