A steamer built from scratch, all 3,730 kilometres of the Mississippi river and two European artists in the heart of the United States. In this documentary, Maxime Berthou and Mark Požlep are taking us along on the three-month journey along the mythical river they took in 2019. We see the people they met and the brutal nature of everyday life in the towns along the Mississippi. Communities ravaged by poverty, bad health caused by toxic industrial pollution, and racial inequality. But we also witness the strength of individuals trying to give meaning to their lives for others.

The film is supplemented by a live performance by American actor Davis Freeman. With the film, Požlep and Berthou propose their view of the Mississippi river and their portrait of the United States. Around a bottle of Moonshine, Freeman challenges their observations by reversing the gaze: "You came to expose us, now it's our turn to expose you!"

"These two young makers have developed something I call ‘the dramaturgy of a friendship’. Their stories always start as a ‘boys adventure’ – making or doing something out of the ordinary. Why not sail all along the Mississippi river? The adventure, however, is the starting point for a much more serious investigation. Southwind maps American society today, looking beyond the colourful magazines and websites, and straight into the realities of living in America." - Grzegorz Reske, artistic director SPRING

SOUTHWIND follows the chronology of the project in movement, translating it into an archive of personal experiences, oral histories, transcripts, and disproportionate production mechanisms. Practice-based research builds on a unique artistic methodology of durational performance that Požlep and Berthou has been developing for almost a decade - building from adventures as forms of durational performances, and turning them into different mediums, from visual to cinematographic and performative arts. More information about the project. 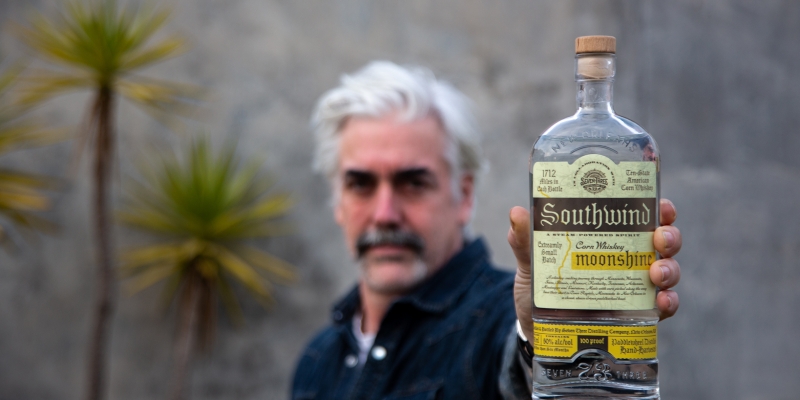 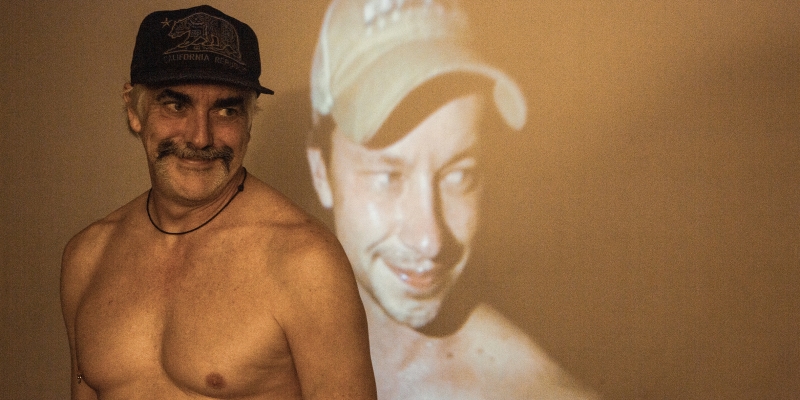 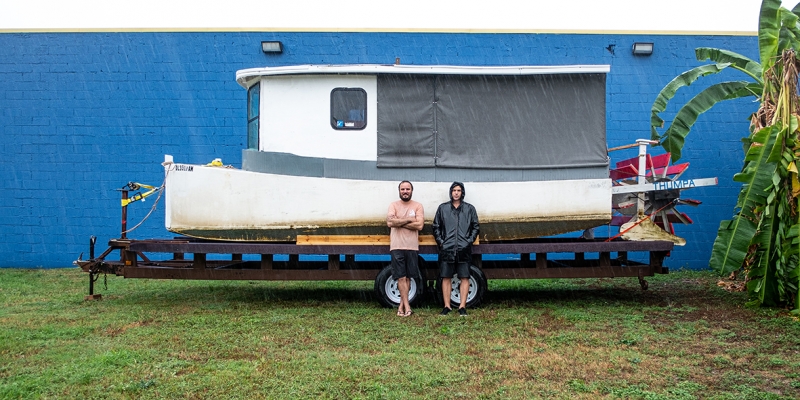 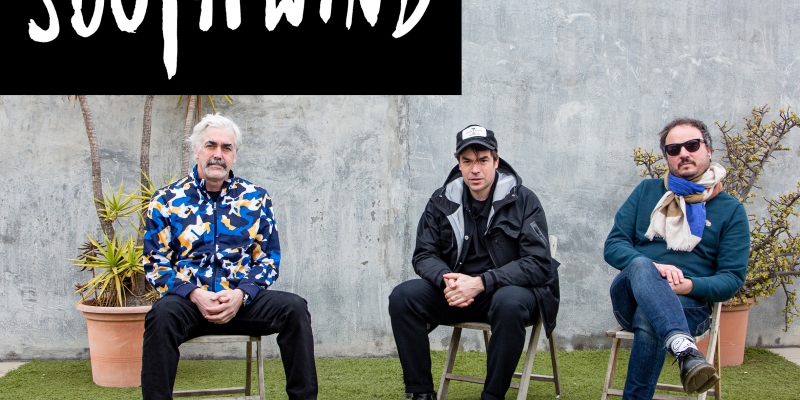 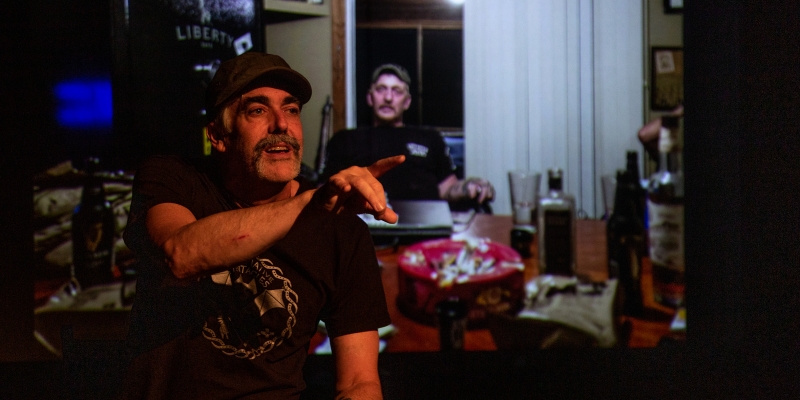 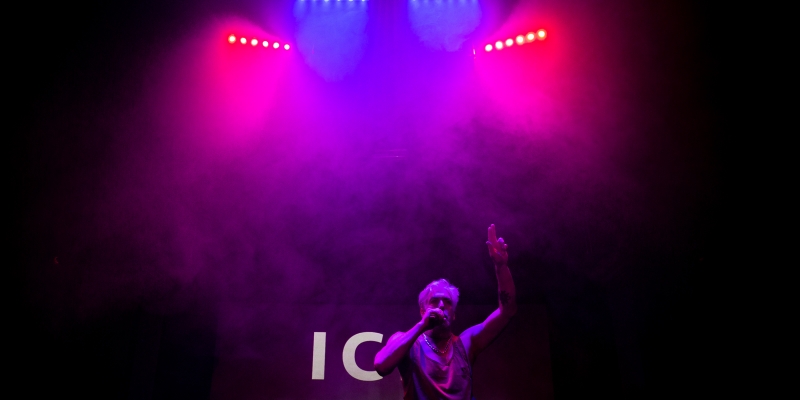 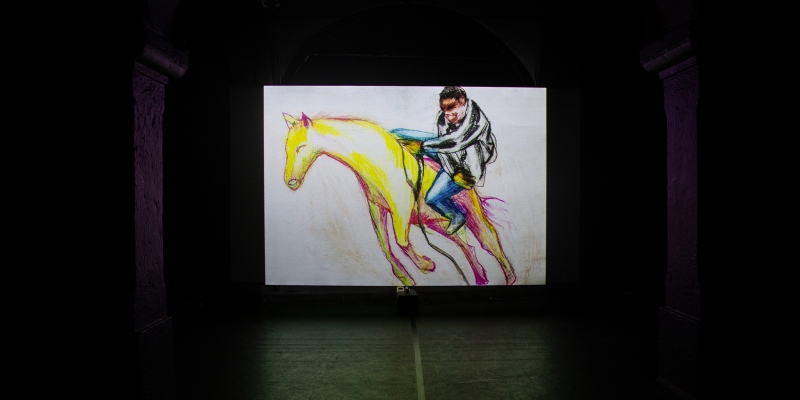 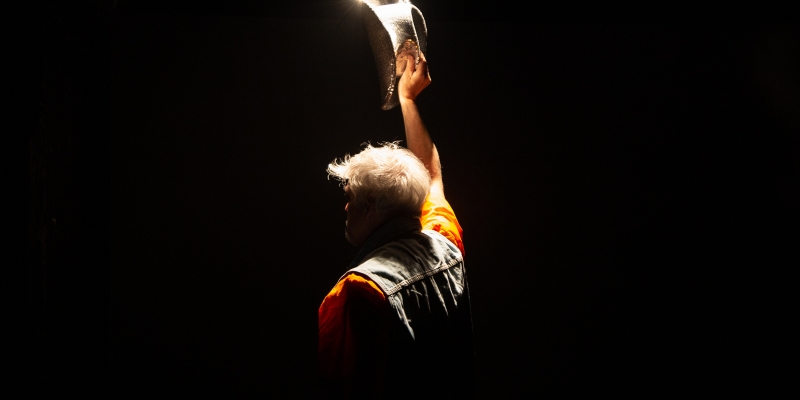 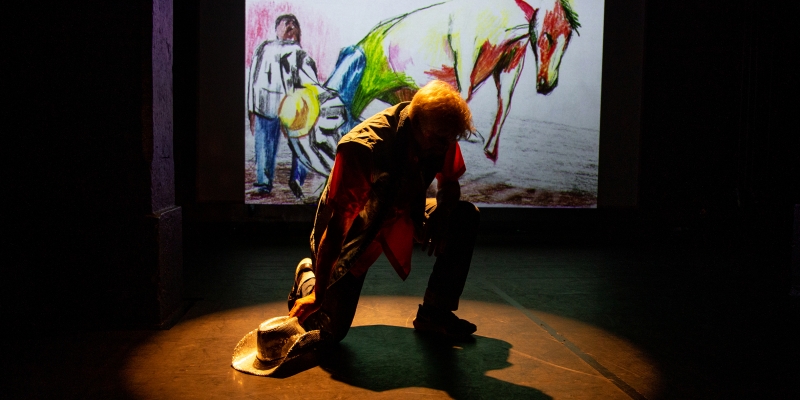 Thursday 19 May: After the performance there will be an After talk in the foyer

Friday 20 May: Prior to the performance there is a brief introduction by artistic advisor Karlien Vanhoonacker