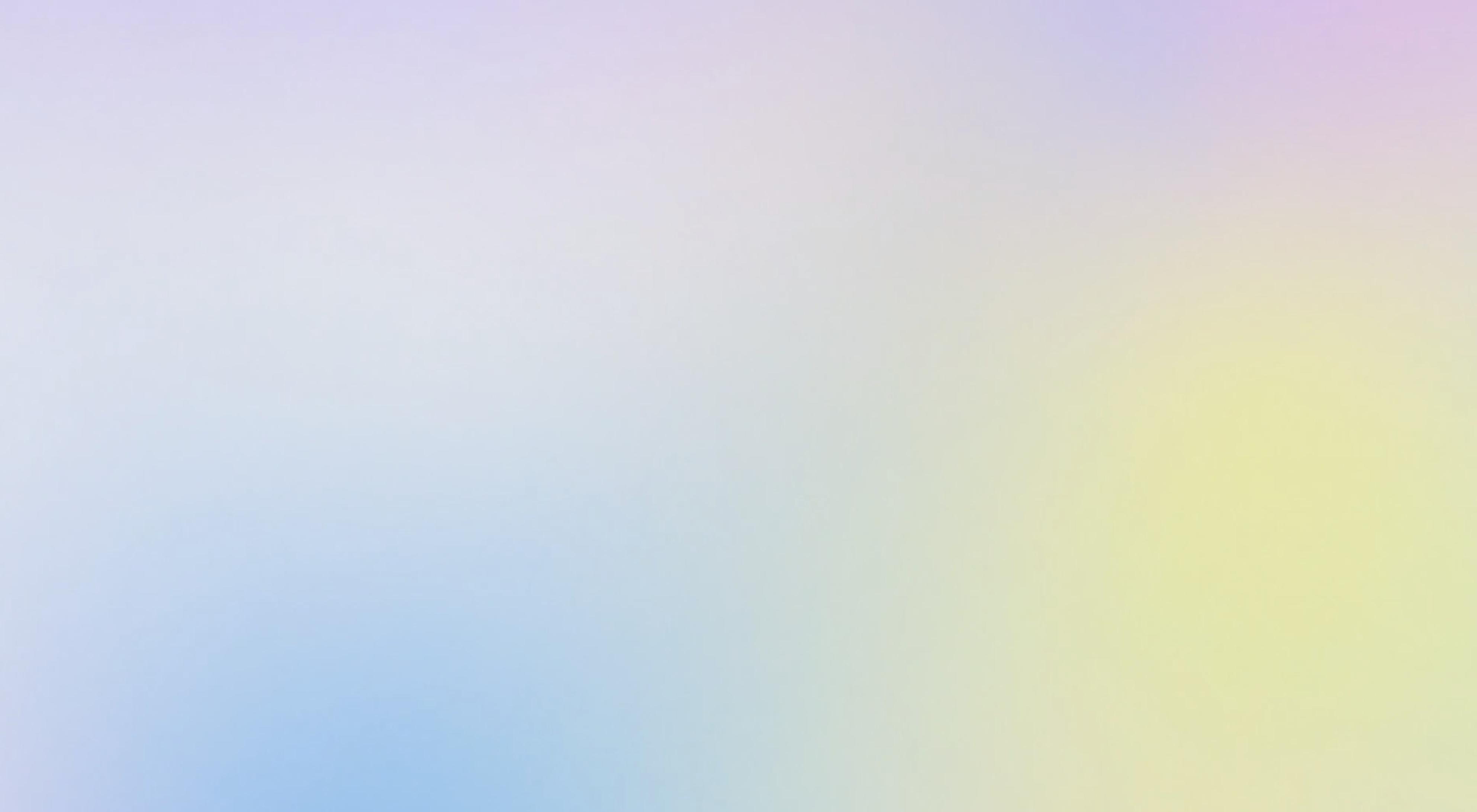 Guided Choreography for the Living and the Dead

Faye Driscoll
SPRING@home
United States
' “Shape[s] a choreography for a moment that demands rethinking the stakes of human contact at both the molecular and the systemic level.” —Miriam Felton-Dansky '

States of longing and desire. This is what Faye Driscoll’s voice conjures up in this intimate guided
meditation in a the four parts of this series of audio works. Each of the works in the series offers a
distinct set of directions, akin to those she might give to a performer on stage. First presented to
audiences live in a theater as a collective experience and as part of her solo exhibition Come On In at
Walker Art Center in Minneapolis, the series of four audio works can now also be listened to at
home. As she takes listeners and participants on a journey that reflects upon power and presence,
yearning and absence, Driscoll invites you to reconceive your body and its limits in these audio
experiences that lead you into a private dance.

About:
Faye Driscoll is a performance maker and artist who has been hailed as a ‘startlingly original talent’
(The New York Times) and whose most recent exhibition was celebrated as ‘experiential training in
how to inhabit this unbearable new world’ by theatre critic Miriam Felton-Dansky. She has received
many prestigious awards, including the United States Artist Fellowship and the Guggenheim
Fellowship. Her work has been presented nationally at a.o. Walker Art Center in Minneapolis, MCA in
Chicago and at international festivals like La Biennale di Venezia and Tanz im August Berlin . Driscoll
also choreographs for plays and films.

After purchasing your ticket from May 25 during the SPRING festival we will send a new link to you daily for four days at 8am. We will send this to the same e-mail address you purchased your ticket with. Each link is valid for 48 hours, after which it will expire.

The Tickets Sales close on Monday, 24 May on 8 PM.

To make sure you'll get access to the programmes of SPRING@home, we ask for your phonenumber, e-mailaddress or postaddress. When necessary we share this information with the producer of the performance. These data will only be used for this purpose and will destroyed by us and the producer after the performance.