Body of Knowledge - At Home

Please note this performance is only available to people living in the Netherlands. The conversation will be in English.

How much closeness is possible between people who live far away from each other, who are separated by continents, cultures and generations? What happens when adults in Holland talk over the phone to teenagers in Australia and Singapore about vital and intimate topics such as sexuality, shame, sorrow, age, death and the future of the planet? And how does theatre work in the absence of physical presence?

Body of Knowledge - At Home is an invitation to engage in conversation, to participate in an exchange between far away bodies about things regarding the body. The phone line becomes the stage, the teenagers calling from their rooms in Australia and Singapore become the performers and the adults in the Netherlands – answering the calls from their home – the audience asked to respond to the teenagers’ burning questions. At the beginning and end of the performance, the participants meet on screen in a virtual foyer where they receive an introduction and can subsequently exchange their experiences.

About
The works of the Australian theatre maker Samara Hersch are at the interface between performance and social engagement. They touch on political and social taboos and raise issues that are usually hushed up. Body of Knowledge - At Home also deals with the dialogue between generations and the exchange of knowledge. And again, Samara Hersch works with amateurs. During workshops, the teenagers practised to find a language to express and discuss their ignorance, fears, desires and hopes with self-confidence. Their curiosity, vigour and straightforwardness are a gift to the audience, which has the power to shake convictions, shift perceptions and to reposition one’s own biography. 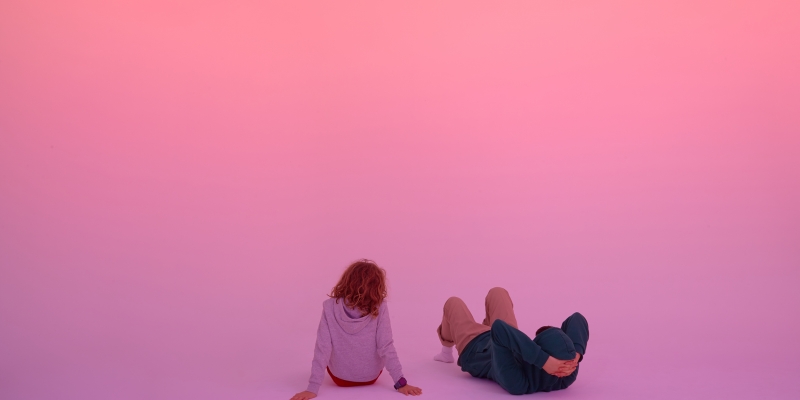 Please note: The audience must have a phone with WhatsApp, a laptop with Zoom and both of these connected to good internet in a quiet space. We do not recommend multiple audience members joining from the same room, however the same house in different rooms is OK. There are no extra telephone costs involved in participating.

To make sure you'll get access to the programmes of SPRING@home, we ask for your phonenumber, e-mailaddress or postaddress. When necessary we share this information with the producer of the performance. These data will only be used for this purpose and will destroyed by us and the producer after the performance.