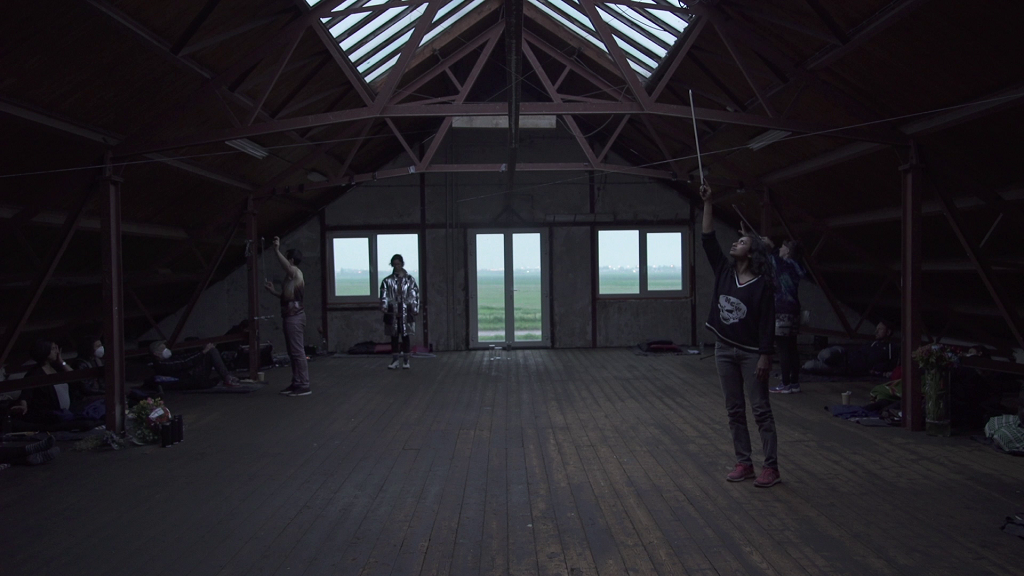 A Dream That Belongs To No One

Just before sunset, you seek out your spot, where you will find some blankets and pillows. You lie down, take a full body stretch, and breathe. There’s a booklet there that you can read. And as the sky begins to darken, seven performers will evoke a meditative mood with sound and movement. You allow time to just pass. Memories come and go, images appear before your mind’s eye, you watch them fade in and out, and every now and then you drift off. Can we dream together, without sharing the same dream?

A Dream That Belongs To No One is an extended version of the show Asa Horvitz’ created for his graduation from DAS Theatre in 2021. A performance about the ways sound and music can invoke something indescribably far off, and yet so very intimate. Asa creates a temporary community where people come together to share an intense and indefinable experience.

Artist statement: “Sometimes a dream gets all over my body and won't leave me alone. It's sticky or rough or just a constant pressure on my chest, stomach, and groin. The image and feeling linger for days and something, slowly, almost imperceptibly, changes in me. Then I think Ibn’Arabi, who wrote of the Alam-al-Mithal, a layer of reality in which dreams and images exist without us. The presences in the Alam-al-Mithal are not made up but have their own desires and needs. (There's a similar idea in Plotinus, in Ficino, in some forms of contemporary psychoanalysis, in Chiara Bottici). It’s interesting that a dream is always whatever image. It's specific, absolutely exact in its details, but it doesn't matter what it is. What matters is that it arrived, grabbed me, and came from somewhere, I can't say where, but I can feel that it needs attention. Performers bow long wires tuned to the resonant frequencies of the space, creating a sonic landscape in which the audience is invited to sink in and let the hours pass. Through a process (score) in which songs, gestures, and physical actions are rearranged and looped, performers create an environment for whatever images to arrive, be listened to, argued with...” – Asa Horvitz 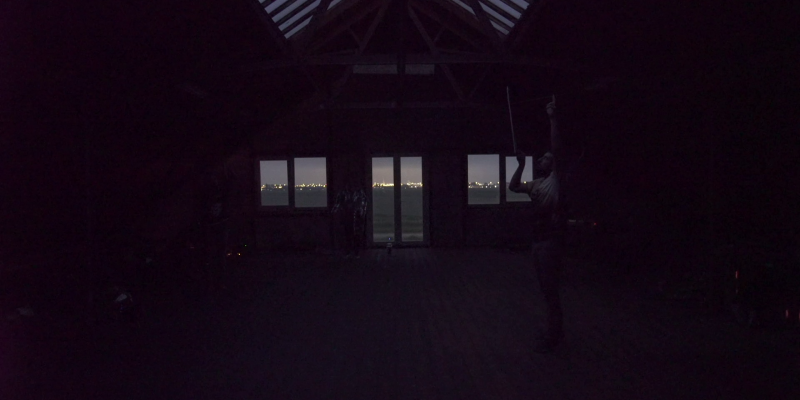 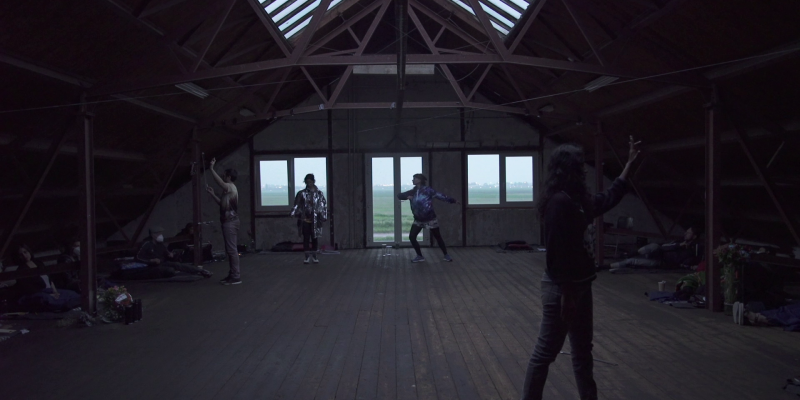 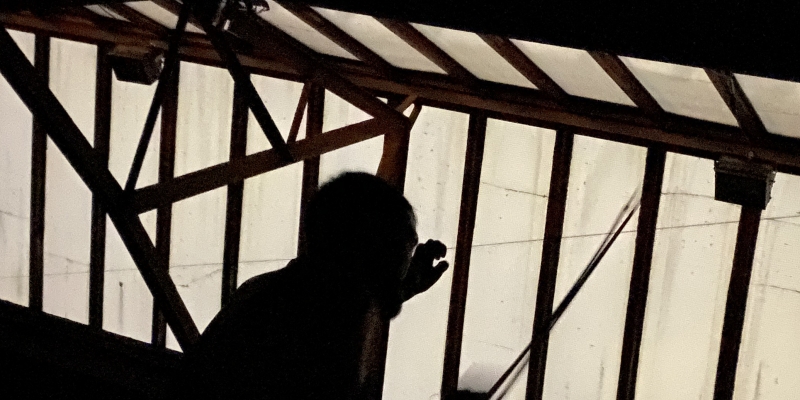 The Metaal Kathedraal is unfortunately not wheelchair accessible.