Intensive: The politics of storytelling

Michikazu Matsune (JP) and Lina Majdalanie (LB) both have a performance practice that starts from personal stories, building its narration on the sharp edge between reality and fiction. They will share their fascinations, strategies and artistic toolbox with a selected group of participants. An opportunity to extend your artistic portfolio of skills, artistic languages and in depth reflections. Bring a healthy dose of curiosity and yourself, including the stories that (fail to) define you.

Michikazu Matsune is a performance-maker who develops works in his signature style that incorporates documentarist and conceptualist practices. He utilizes diverse approaches which range from stage-performances, interventions in public spaces, to creating text-paintings. His personal method, characterized both playful and critical at the same time, examines the tension around our cultural ascriptions and social identifications. Matsune is originally from the seaside town of Kobe and has been based in Vienna since the 1990s.

The topic of “name” has been essential to some of Matsune’s works, such as Mitsouko & Mitsuko based on stories of two Japanese women with almost the same name, and Dance, if you want to enter my country! featuring a bizarre yet true story of a dancer who was forced to dance as part of a passport control in an airport because of suspicions caused by his Muslim first name. In All Together (which will be presented at this year’s Spring Festival), three performers talk through a list of names of people who cannot come and see this actual performance.

Lina Majdalanie is a Lebanese performer, director and playwright, based in Berlin. 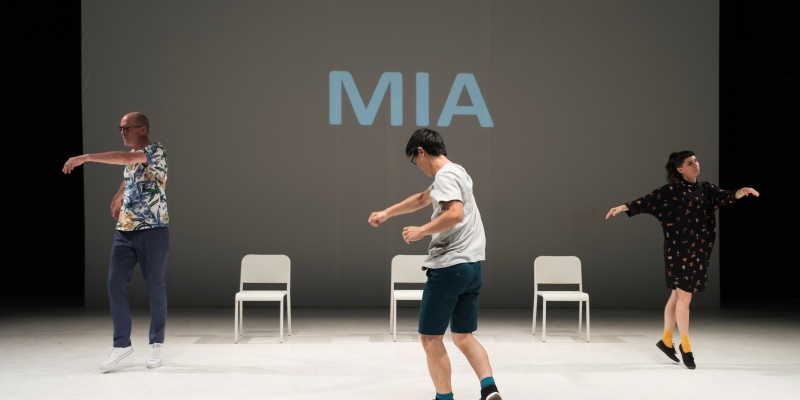 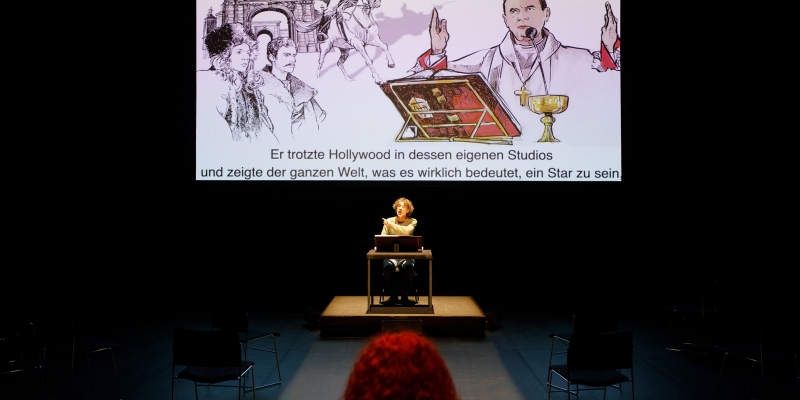 Duration: The Intensive starts on the evening of the 16th of May and ends late afternoon of the 18th. It includes workshops by Michikazu and Lina, visiting their performances and delicious vegetarian lunches. Dinner is not included. Tuesday and Wednesday we start at 10 am.

Apply by sending a short motivation and cv to springacademy@springutrecht.nl and also filling out our registration form.